A friend has recently talked about using Aloe Vera on a dailing basis and what she's told me about how she's been feeling since taking it, having more energy and great skin (just for starters) has so impressed me that I ask her to write something to put on the blog. She has recently set up her own company selling the products. Read her story here. 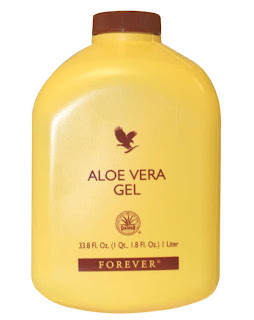 What Is Aloe Vera?

Aloe vera flourishes in warm, dry climates, and many people mistake it for a cactus, but, in fact it is a member of the lily family. It stays moist when other plants would wilt and die by closing its pores to prevent the loss of moisture. There are over 200 varieties of aloe, but it is the Aloe Barbadensis Miller (aloe vera) plant which has been of most use to mankind due to its beneficial properties. 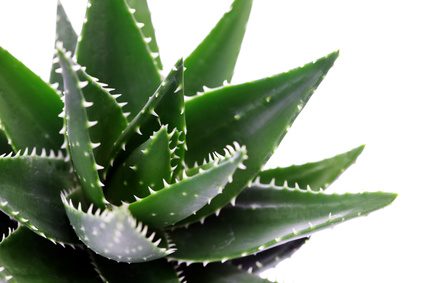 Ancient records show that the benefits of aloe vera have been known for millennia. Its therapeutic qualities have been used for more than 5000 years. Greek and Roman physicians used it to great effect as a medicinal herb. Ghandi, in a letter to his biographer said "You ask me what were the secret forces which sustained me during my long fasts. Well, it was my unshakable faith in God, my simple and frugal lifestyle, and the aloe, whose benefits I discovered upon my arrival in South  Africa at the end of the 19th Century". On those challenging 40 day fasts it was Aloe that sustained him.

Nowadays, although medicines and drugs can be very effective in treating ailments, long-term use often involves side effects for patients. Consequently, more consumers and scientists are turning back to look at more traditional, natural therapies which have been long neglected. As a result, aloe vera is once again attracting attention since it can provide many benefits to our health and lifestyle. Hardly a week goes by without the benefits of aloe vera being highlighted in the 'health' pages of major national newspapers.

Aloe is truly a ‘super food’, and has been for over 4,000 years—modern science is just catching up. Aloe’s triangular, fleshy leaves contain a wealth of biologically active substances.

Top reasons to drink Aloe Vera Gel: A health drink with multiple amino acids, vitamins and minerals, a natural balancer for the gut flora, aids in digestion, feeds the skin allowing it to look its best, the plant sterols are able to soothe muscles and maintain healthy and flexible joints and lastly balances the immune system.

Just pour some into a glass and you’ll see the rich cocktail of pulp and liquid, that shows that this is an authentic product brought to you just as nature intended. Aloe Vera Gel contains an abundance of vitamins and minerals, including the rare vitamin B12 - one of only two vegetable sources available. This makes Aloe Vera Gel a vital supplement for vegetarians and vegans. Folic acid, recommended by the Department of Health for all women planning a pregnancy, is also found naturally in the gel. Together it provides seven essential amino acids which are directly linked to cell growth, and which cannot be manufactured within the body from other sources.

In fact, there are so many nutrients in this drink that it is difficult to catalogue all the benefits that have been reported. One thing is certain - Aloe Vera Gel has had a profoundly positive influence on the health and lifestyle of many. This is in part due to the adaptogenic nature of the gel - different bodies draw different benefits, according to their need for nutritional supplementation. Even those who have no particular ailment at present, report that it promotes a good healthy lifestyle and an increased sense of wellbeing. Taken daily, it is one of the best nutritional supplements available, and Forever Living Products is proud to lead the way in bringing these benefits to people around the world. 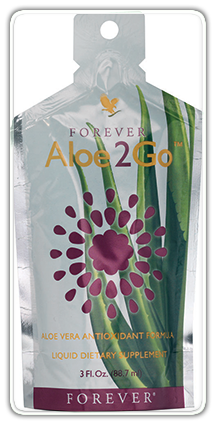 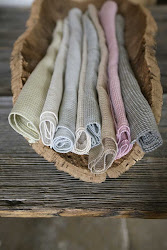 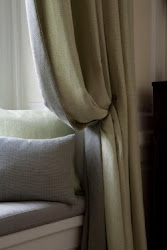 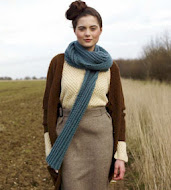 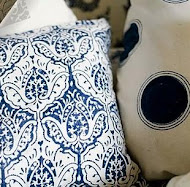 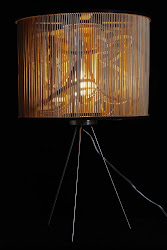 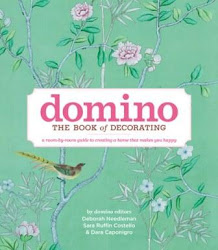 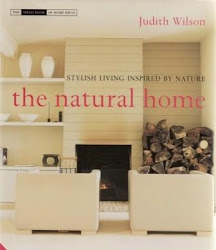 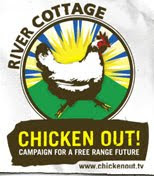